Isobel Campbell-Never My Love & There is No Other 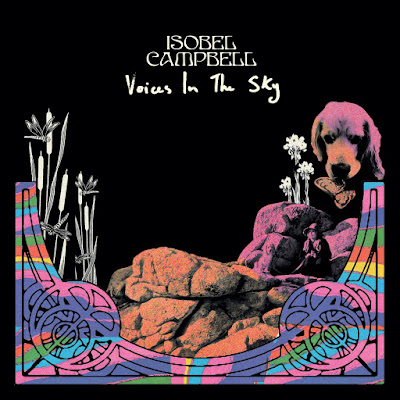 It was one of those musical moments where everything coalesced to make the world whole again.  It was a time when a song presented a moment of balance and an overall sense of tranquility-exactly when it was needed.

At first and from a distance, I thought I was hearing Astrud Gilberto’s cover of “Never My Love” from her 1968 Windy album. To my surprise, it was Isobel Campbell’s interpretation of the Association’s 1967 hit record. I then recalled that Scottish singer-songwriter Isobel Campbell was slated to release an album here in upended 2020.  Further investigation revealed that her 5th solo album actually arrived way back in January and this cover was culled from Voices in the Sky, a bonus EP comprised mostly of covers. Surprisingly, “Never My Love” was never a hit in the UK and for some reason the Association’s layered harmonic sound never caught on in the UK like the Beach Boys. It could be postulated that Campbell’s move from Scotland to Los Angeles might have spurred this cover of a cover. Besides being tailor made for Campbell, the relatively lengthy glockenspiel solo on the outro makes her rendition truly distinctive.

Even though it has been 14 years, you can depend on Campbell to deliver the finest in spare, hushed and understated 21-century sounds in the tradition of Marianne Faithfull and Claudine Longet recordings from the ‘60s. On one level, these are the unintentional sounds of a spring & summer that never happened-bypassing a cruel Southern California bummer that has seen a historic mission torched on the forefront and a city surrounded by raging wildfires.

Chris Szczech, the Los Angeles-based recording engineer and mixer at Sonora Recorders, supplies the studio, frame & canvas for Campbell to layer her trademark sound. The lite psychedelia of “Rainbow” leans in the adventurous direction of Rita Lee while incorporating a gamelan which makes this song stand out.  Overall, she delivers a smooth, breezy and atmospheric listen, however a deeper immersion will reveal some of the factors which have truly knocked the world out of balance. For instance, the loping “Heart of it All” seemingly captures the spirit of the open country in the chorus, but the verses disclose the obvious incompatibility of our ways with all the surrounding beauty. “Hey World” reminds me of “Hey, Love” by the Coronados and the shuffling eclecticism of Jonathan Richman before the backing gospel chorus kicks in. “There is No Other” is both a paean to the city and a sonic document of her physical and stylistic transition from UK pastoral folk to amorphous Californian adult contemporary.  Her attempts to reconcile the contrasting forces of dark and light elevate her music to merely being shelved as Whole Foods background sound. Los Angeles is imbued in the grooves with lyrical indentations which act as an assessment of city far from the optimism seen and heard in Jackie DeShannon's LA. Still, Campbell does taps right into its atmosphere of all things under the sun that make it unlike any place in the world.

Despite her noble attempts to raise needed awareness of the escalating numbers of those experiencing homelessness, “Boulevard” stretches on too long like one of those drab moments of late ‘90s R.E.M. album filler. In these lackluster moments, she could use a touch of the fluidity heard on albums like Kadhja Bonet’s 2018 album Childqueen. Still it’s good to hear these beguiling, relatively sparsely adorned, and smooth songs that generally succeed. Like those two albums from Those Pretty Wrongs, this album is also instilled with the hope, promise and costs of the golden dream.  During this summer of reckoning and wreckage “There is No Other” is a transitional release, while “Never My Love” is a transcendent moment finding a way towards a better world. 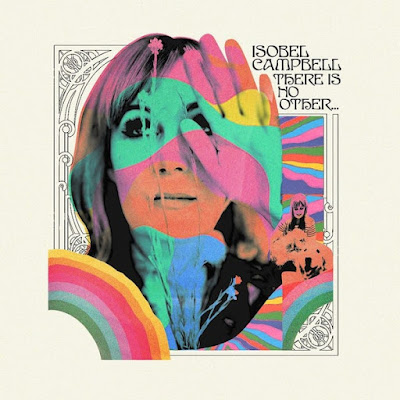