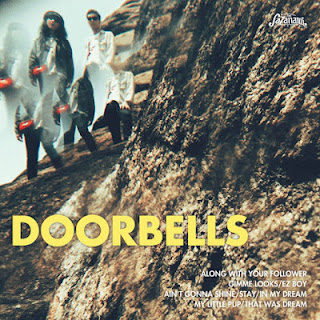 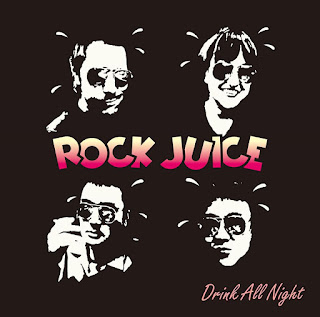 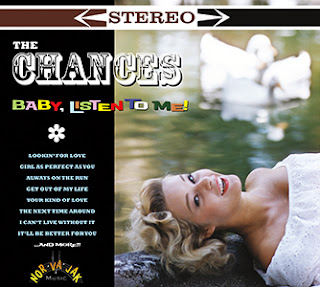 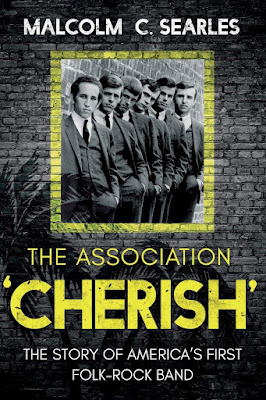 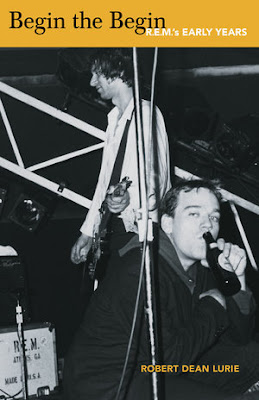 The Cats!: Volume 1: On the Bandstand of Life with Master Musicians by Jake Feinberg 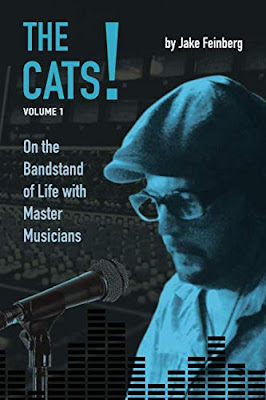 Along with his gale-force enthusiasm, Feinberg has an intimate understanding of the music he covers and demonstrates his intuitive sense when to break it down and when to step back and let the musicians expand the horizons in broad stroke fashion. Being a long-time listener of the music released by Beachwood Sparks and their offshoots, I benefited from learning more about the late Neal Casal through Feinberg’s fitting centerpiece that works as a sort of eulogy. Through the author’s transcriptions of two sprawling radio interviews with Casal, Feinberg aptly captures how Casal was able to successfully overlap so many disparate scenes ranging from West Coast cosmic country out to the space occupied by the indefatigable jam bands. Further, Casal is able to expound upon his useful analogy that one must spend their time in the weeds in order to get to the gold. Other sage wisdom is liberally scattered throughout the pages of The Cats!  Especially salient is David Spinozza’s insight regarding the vast difference between demanding and commanding respect when it comes to leadership.

Jake has also been an ardent champion of the legendary, yet largely unsung vibraphonist & percussionist Emil Richards. Feinberg is able to tap into Richards’ vast experiences as musical and spiritual seeker.  Richards reveals the alignment of the stars when John F. Kennedy asked Frank Sinatra to do an international goodwill tour of children's hospitals in 1962. Richards accompanied Sinatra on this tour which spurred his collecting of percussion instruments from around the world.

The book finishes on a strong note with the spotlight on Pat Martino and his hard-won road to accepting life on its own terms.  While this noble approach, effortlessly embraced by the very young and the old would seemingly open one up to disenchantment and weariness, it actually may lead to new levels of understanding and gratitude.  Feinberg discloses that his interactions with Martino has helped guide him out of his own way as Martino imparts the paramount importance of being aware of intent vs. results when it comes to ambitions and aspirations. Lastly, Pat’s airport anecdote impels readers to step back and consider what truly matters in this life.