Dave "Baby" Cortez with Lonnie Youngblood and his Bloodhounds 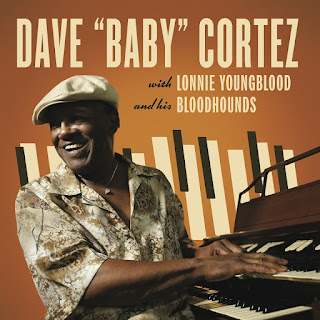 Cortez is most remembered for his 1959 hopped-up & whirling instrumental “The Happy Organ” which was first #1 hit record to feature the organ as lead instrument. While the Hammond B3 organ was already established in jazz and gospel at the time, it was rarely heard as a lead instrument in the world of instrumental pop.  Far from being a one-hit novelty musician, Cortez was active throughout the ‘60s, releasing albums for Roulette with his overall sound incorporating more soul, jazz and funk elements as the decade spun into the’ 70s.  Almost 40 years after his last solo album in 1972, this 2011 release brings Cortez back to musical life and is the next natural step in his sonic evolution which included session work stints with the Isley Brothers, the Moon People and the Harlem Underground Band. This landing features the yakety saxophone of Lonnie Youngblood, who is most renowned (outside of his gospel work) for playing on some pre-Experience Jimi Hendrix sides in 1966.  Mick Collins of the Gories and the Dirtbombs steers the production which sparks like a bumper car and satisfyingly bleeds into the red on several occasions.  After a couple of warm up runs across the keyboard, Cortez quickly gets back into the flow of things and wipes out any perfunctory notions of an old-timers game. Highlights include the subterranean cool and shimmering electric piano flashes on "Suki Bomb" and the low riding Whittier Boulevard triplets of "Let's Do a Slow Dance." The bubbling "Hot Cakes" is where things get fluid and stretch out with molten melodies dripping over the already stellar schematic established in the mid-fifties.  The disc reaches its crescendo with "Flame Gettin' Higher, Fire Gettin' Hot" that rages with riffs that seems to quote the Beastie Boys' "Remote Control." Regardless of any possible (re)creative borrowings, this stomper is a true revival in all senses of the word. "Midnight Sun" explores some Wes Montgomery/George Benson territory before crossing over the currents of Booker T./Odell Brown and out to the expanses of El Chicano.  After all this time, overdue credit goes out to Norton Records for their ardent efforts in bringing Dave Cortez back into the driver's seat, so he can take the lead once again.
Posted by Ted at 8:41 PM No comments: 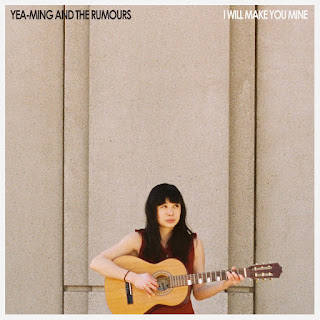 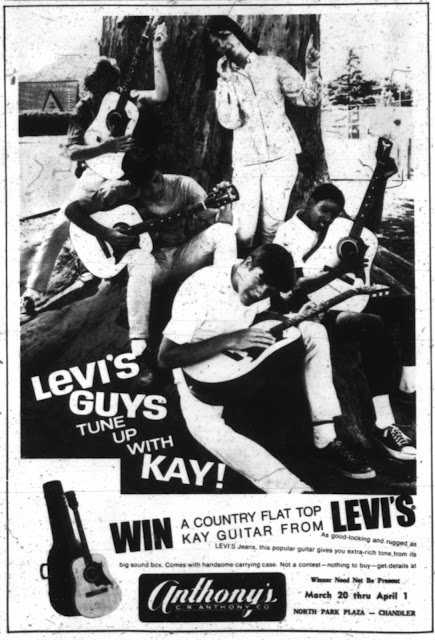 Collections:
The Turtles-All The Singles